Well, this week has been the sunflower oil week.  After using the coconut oil last week I must admit to being a little apprehensive about this as the coconut oil was so fab.

I’ve just being using the bottle straight out of my oils rack, rather than decanting as it was quite low.  The first thing I noticed was how it soaked straight through the pad, just like a conventional makeup remover, meaning I would be using more over the week.  It felt messy.  On first look it seemed to work as well as the coconut oil, but when I checked there were still tiny bits of mascara round the eye.  I think, because it soaks straight into the pad, rather than sitting on the top like the coconut oil, then more of the oil is needed. The extra rubbing made my eye tender at the time, but OK later on.  The skin was not as ‘baby soft’ as the previous week. 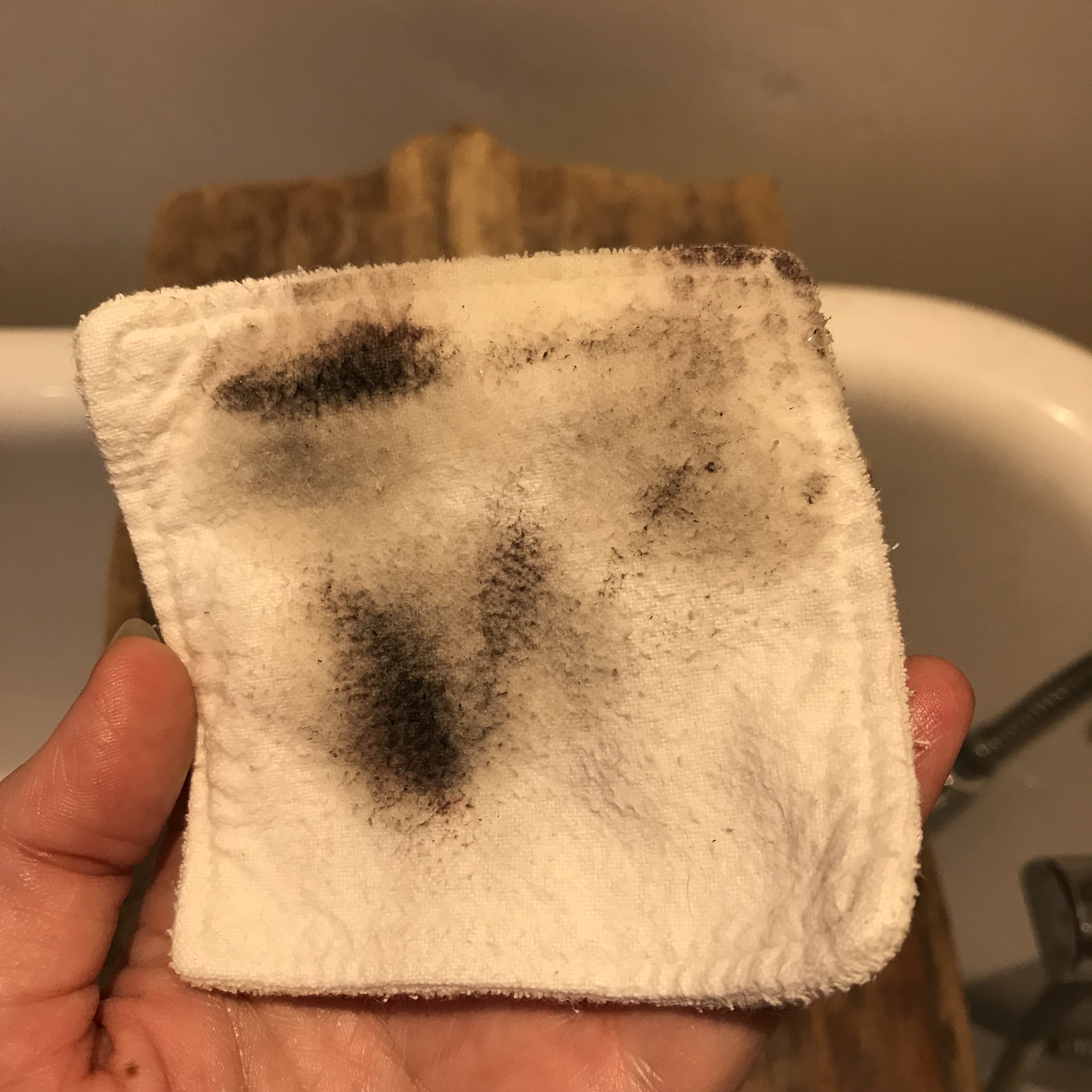 I haven’t washed the pads yet, as I stupidly put the whites in without the pads, so I’m not sure how it will clean.  I shall keep you posted though.

This bottle was £1.10 for 1 litre from Tesco, although I would usually shop in Aldi so it would be cheaper still.

Next up is the olive oil.

View all posts by Shell